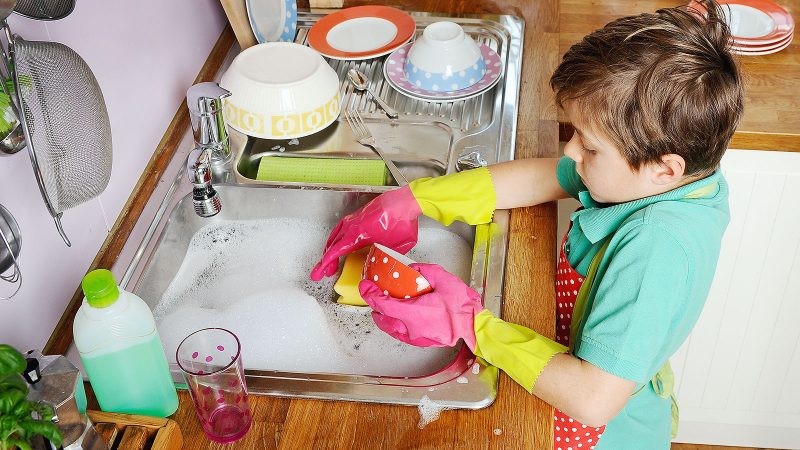 These 6 habits could help lead to more successful outcomes for children.

1. Don't let up on them - As many parents know, the repetition and nagging that goes into teaching children to better themselves, behave appropriately, and become socially responsible is exhausting.   A long term study has come out of the UK showing that parents who habitually  remind their children of their high expectations, will reap the benefits in the long run.  Children from these type of households are:

2. How to praise your children - Try to Avoid only praising children’s talents.  Studies have been done on praising children and they’ve found that praising kids for the effort they put into things far outweighs the praise of their talents alone.

Study after study have shown that a comment like:
“You’re such a good athlete” doesn’t go nearly as far as “I am so impressed with the training you put into your sports”
The higher the praise the quicker you build self esteem and confidence in their efforts.   Think about it, do you as an adult respond better to criticism or thoughtful praise?

3.Make Kids pitch in and do chores - In short, the Harvard Grant Study, which is the longest running longitudinal study in history, found two keys that people need in order to be happy and successful:
1. Love.
2. Work ethic.
When children are taught a “pitch-in mindset”, helping around the home or wherever necessary, it establishes a great work ethic for their futures.   This is easier said than done with little ones, especially when you can do the chore a lot faster.  Insist that they do it anyway as it’s not always about having a clean floor, the lesson in it is far more important.

4.Rush to offer consolation -   Parent’s have always faced the dilemma of how and when to step in when your child faces a challenge like making a mistake, getting hurt or having an argument with a friend? The question should we:

a. Rush to his or her side, offering consolation?
b. Maintain a bit of distance, so as to help them learn to be self-reliant?

Across many studies, researchers have found that adults who were supported and shown empathy as young children, were usually more socially well-adjusted to deal with issues as they came up.  This doesn’t mean that you have to solve all their problems as they arise, but talking the issue through and showing empathy as they go through it is very important to long term confidence and good mental health.

5. Pay attention to socializing your child-

A very interesting study was done comparing kindergarten children who were social, to how it affected their financial success 30 years later.   Those who were rated highest for prosociality as kindergartners made an average of $12,000 a year more than those who had been rated low, three decades earlier.   This was more a diagnosis than a cure but researchers strongly believed that working with young kids who were not very social would benefit these children, helping them as they grow into more secure adults.  Providing quality day care, special attention at school, or other strategies, would likely pay off in terms of future economic stability and security.

These are positive things in life that we would all want for our children.
Schedule A Tour

Your Email must be the same as the one you used to register yourself at pop-ins.com

Please fill the your new passowd

FREE Sign Up For Our Newsletter less than 1 minute